A Jamaican entrepreneur has set out to secure his island’s place on the international cannabis stage. Douglas Gordon, founder of the annual CanEx Jamaica Business Conference & Expo in Montego Bay, announced through a press release over the weekend that it is his intention to make Jamaica home to a burgeoning and optimistic cannabis industry, while also giving entrepreneurs and investors around the world a place to nurture business opportunities. “With Jamaica’s unique position in the world’s zeitgeist, combined with a shift in global perspectives about the use and legality of cannabis, I am betting on the future of cannabis in Jamaica,” the entrepreneur said.

Gordon was announcing this year’s conference slated for September 27 to 29. “This year the event will feature more than 50 renowned experts, high-profile speakers and panellists including former Mexican President Vicente Fox and former television talk show star Montel Williams — a passionate medicinal cannabis advocate — who will both deliver keynote addresses. 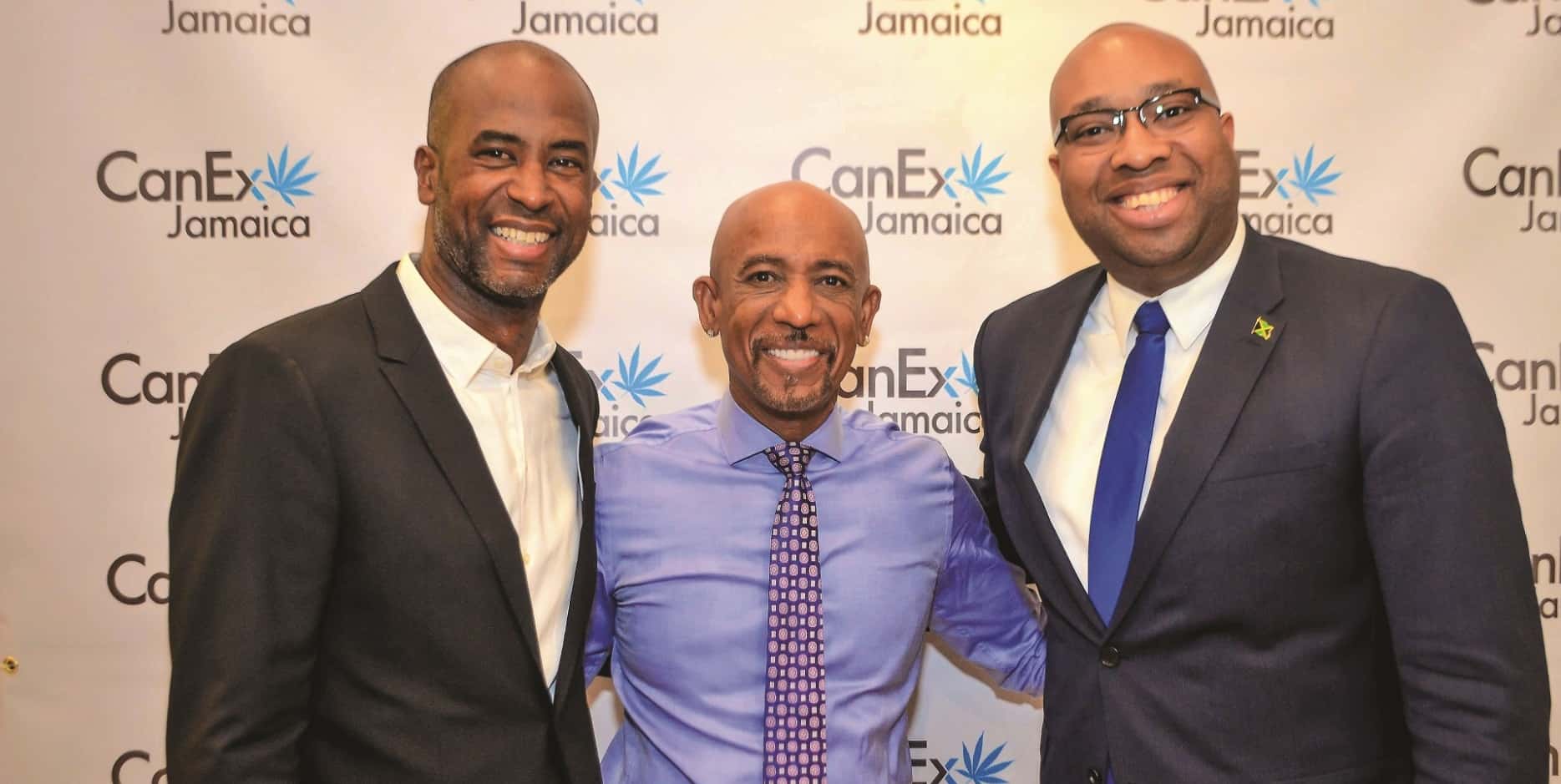 He explained that while the image of Jamaica has long been married to cannabis, the plant has been illegal on the island until recently. “But Jamaica amended the Dangerous Drugs Act in 2015 to decriminalize possession of up to two ounces, and later, in 2016, legalized the medicinal and religious use of cannabis,” he said.

The relaxation of cannabis laws by the Jamaican authorities is in line with the modern political and scientific opinions about the soft drug. The majority of U.S. states now permit cannabis in some form, while Canada and Uruguay have approved nationwide legalization for recreational use. In Europe, where things have moved a bit slower with regards to cannabis legalization, several countries including Germany and Portugal have launched medical cannabis programs.

"The image of Jamaica has long been married to cannabis"

“The latest medical science is proving cannabis to not only be a lot safer than many governments had led people to believe, but also that it offers a wide array of health benefits with its pain-killing and inflammation-fighting abilities.”

Gordon, formerly the publisher of a popular luxury media brand called OCEAN Style and the founder of the I Love Mobay Foundation, recently became chairman of a Montego Bay-based health and wellness distribution company called Zimmer & Co, that offers a range of medicinal cannabis products that have been approved for sale in Jamaica by the Ministry of Health.

Convinced that the shifting global perspectives create opportunity for entrepreneurs, Gordon established the annual CanEx Jamaica Business Conference & Expo in Montego Bay in 2016, “to get the leaders of the industry into the same room to share knowledge and to network, along with his desire to advance the industry in Jamaica.”

“Jamaica is the ideal setting for a cannabis conference. Key socio-political changes over the last three years are signs that the Jamaican government has opened up to the idea of a regulated cannabis market that could boost the country’s economy. Jamaica, with its stepping stone location between North and South America, its strong links to Europe and Australia and its long association and domestic history with the plant, can become an important player in the global cannabis industry,” Gordon said.

He said that CanEx Jamaica has grown from a small-scale convention that highlighted the potential of a Jamaican cannabis industry, to an event that attracts world-class speakers. “It has become the place for top industry experts from across the world to discuss medical advances and uses, the global legal landscape and opportunities for investment. While relationships and strategic partnerships made at CanEx have played an integral role in developing and advancing the local discussion regarding cannabis, the conference now offers a platform for a global conversation,” he said.

This year’s event is expected to draw some 1,500 delegates. The conference and expo will feature presentations and exhibitions by medical experts, policymakers, researchers and business people, wo will highlight the latest advances in the legal, investment and product development landscapes.

“The third annual CanEx Jamaica will see even more high-level discussion to pave the way for what’s to come. It will feature breakout sessions covering topics such as advocacy, banking and finance, the business of cannabis, science and medicine, cultivation and women entrepreneurship,” he said, expressing his elation with the successes of CanEx Jamaica and looking forward to this year’s event.

“In particular, changing regulations in Jamaica will bring immense benefits to both local and international companies,” he said. “We’re pleased to host our conference in Montego Bay, Jamaica, to share the natural rhythm, warmth and vibrancy with everyone who joins us at CanEx Jamaica.”