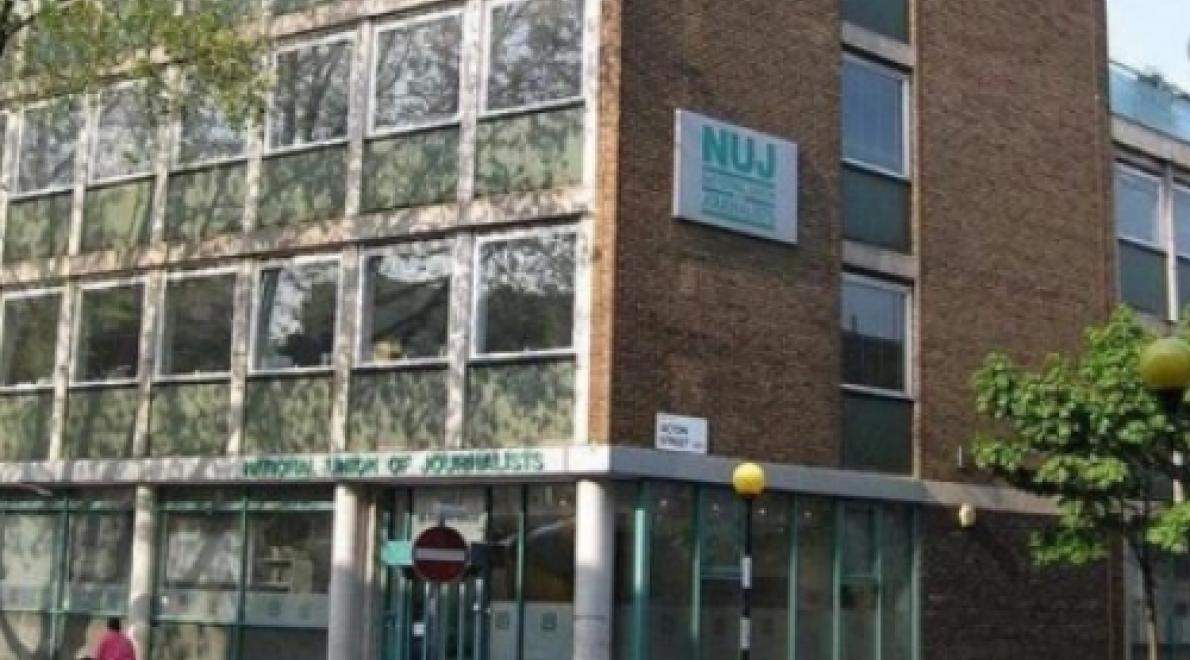 The Black Members’ Council (BMC) of the (British) National Union of Journalists NUJ) has prepared a motion with regards to the ongoing protests against police brutality and racism, that have erupted after the murder of unarmed Black man George Floyd by Minneapolis police in America.

"The BMC condemns the brutal murder ... It rightly sent shockwaves of revulsion around the world and led to mass Black Lives Matter protests, including in Britain," the BMC wrote in its motion, in which it calls on the NUJ general secretary to issue a statement and encourage other unions to do the same as well as them visibly supporting the Black Lives Matter protest events in Britain.

There have been 13 deaths of Black people in police custody in the UK since 2010, yet no officer has been prosecuted.

The council that represents black English speaking journalists in the UK and wider Europe, extended its support to all those people fighting for justice as a result of this latest instance of police brutality against the Black community. "We condemn the hateful statements of President Trump and the of taking militaristic action to attack peaceful American demonstrators and call on British prime minister Boris Johnson to join us in speaking out against this." 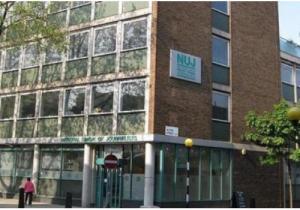 It also hinted that it should be remembered that there have been 13 deaths of Black people in police custody in the UK since 2010, yet no officer has been prosecuted. "We condemn as racist and an attack on press freedom the arrest of Black CNN reporter Omar Jimenez, and his crew, who were reporting live from one of the protests on May 29. We deplore the dozens of attacks against journalists and other unjust arrests and send our solidarity to sister journalist unions and The National Association of Black Journalists."

The motion came out on Thursday June 4, simultaneously with a statement by the NUJ, in which the journalist union condemned the escalating attacks on reporters and photographers and demanded an end to hostility and harassment that is undermining press freedom at a time when journalistic scrutiny is needed more than ever.

"During the Black Lives Matter protests in London on Wednesday this week, several separate incidents took place in which journalists and camera crews were attacked and threatened, including an attack on an Australian presenter when she was live on air. The NUJ has also received reports from photographers about unacceptable and abusive behaviour from police officers on duty at the protests, including pushing, shoving and verbal harassment, and is raising concerns directly with the National Police Chiefs Council (NPCC)," it said.