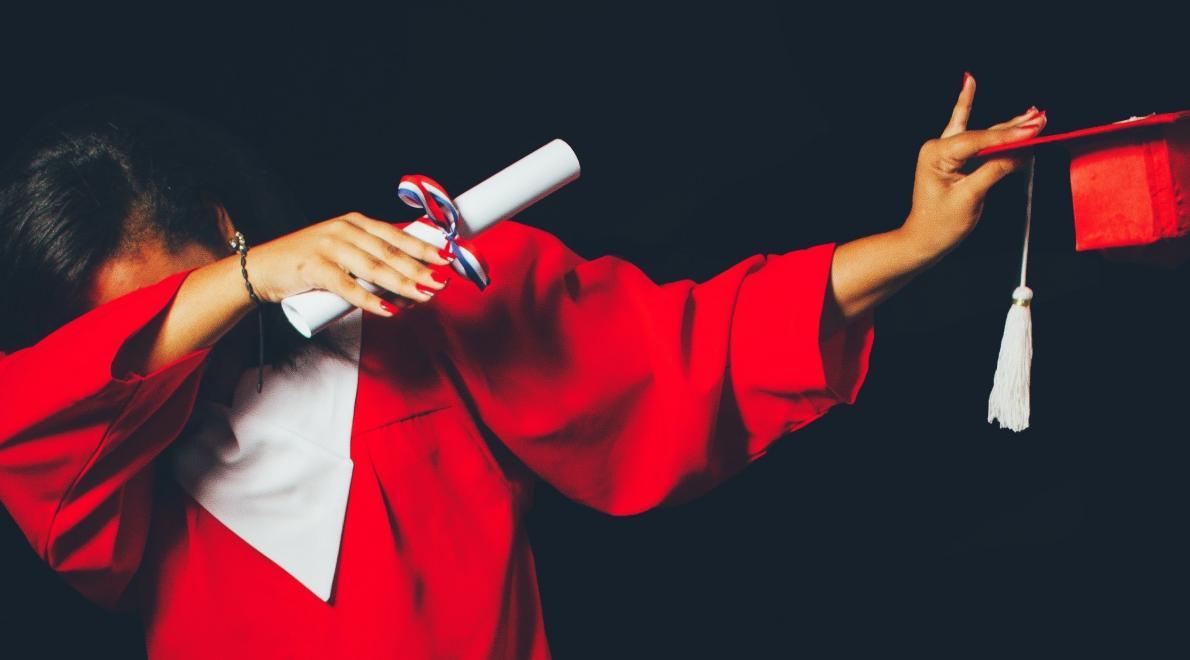 The Jamaica-headquartered University of the Commonwealth Caribbean (UCC) has partnered with Broos Institute, a foundation in the Netherlands, to start the first fully decolonized university in the Netherlands with programs from an Afrocentric perspective.

A unique development with online courses for which students can register in the foreseeable future; within a few years, there will be a physical campus. Next year the partners are launching Masterclasses on Afrocentric subjects.

The initiators see it as a practical solution to the call for inclusive education. “It is important for the entire country if every citizen recognizes themself in education. In this way, you unlock all the potential of your nation. When the potential of any child stays unlocked, everyone loses.”

“There’s been countless reports published about students of African descent underperforming because they do not recognize themselves in education. Students from the Dutch Caribbean come to the Netherlands to study, but then they drop out, frustrated by the culture and everything they were not prepared for. We have seen some cosmetic adjustments, but the problem is never structurally solved. What has never been attempted is a school where students enroll into a safe space of stimulation and care. (Because) if you ask the students, that’s where the problem is,” said Marvin Hokstam, Director of Broos Institute.

He stressed that the initiative is way past reinventing the wheel.

In the US, the Historical Black Colleges and Universities (HBCU’s) make up only three percent of colleges and universities, but they produce nearly 20% of all African American graduates. We are no longer in a situation where people of African descent are being denied entrance to schools, but when schools continue to fail students, it behoves the community to bring a solution.

In 2021, Article 23 of the Dutch Constitution was amended so that every citizen is free to start a school themselves, free to choose a religious or philosophical starting point for that school and free to organize that school as they wish. This creates the opportunity for the Afro-community to set up its own schools so that the specific identity of their children is formed from their ideological starting point within their culture.  This will be done by teachers who know and appreciate the culture and really see the children. Teachers who can unlock the potential of children who are often ignored. A school where others can also learn from the perspective of the Afro-community, as everyone now learns from a Eurocentric perspective.  A decolonized school.”

Hokstam, who in the past has worked for Caribbean media, transitioned to education in 2013; as Project Manager at ROC van Amsterdam, he operates educational support activities in Amsterdam Southeast. In 2020 he founded Broos Institute, named after his slavery freedom fighter ancestor Broos; in 2021 the foundation announced intentions to start a secondary school in Amsterdam for children from the Afro-community. However, the initiative received negative advice from the municipality, which said it would create a 'more one-sided student population' and therefore more segregation.”

A school that does not reinforce a Eurocentric view of the world, but also teaches the identity of a marginalized part of the community, is not segregation. Segregation is that students are still being taught to hail slavers as great naval hero of his time, while subjects as slavery and colonization are not given much thought and terms such as "discovery" and "Golden Age" are still in the curriculum.

Segregation is that nowhere in the curriculum is it stated that students should learn why the N-word and the outdated stereotypical terms “allochtoon” and “autochtoon” do not belong. Why zwarte Piet is racism.

Segregation is that children of Color do not learn this either; that Black children don't learn their history; are given a distorted view of who they are. Isn't it crazy to expect children to learn to love themselves when the people who teach them are taught to teach them to despise themselves?”

Think about this; all of those Black people who have spearheaded popular culture movements over the past century… imagine if they had no barriers to overcome. Imagine that they were educated in a safe space by people who saw them, respected them and inspired them to do even more beautiful things. Just imagine how much more beautiful the things could have been that they create.”

The foundation subsequently reached out to UCC to start a university. “We are happy to have found a partner in UCC, who understood what we wanted to achieve. This is the first time that a Caribbean university will be established in Europe and the first time that an educational institute in the Netherlands offers programs with Afrocentric elements.

This is also an exciting growth opportunity for UCC and while the partnership with Broos Institute is unique for the Netherlands, it is not the first for the university”.

He further added that UCC is passionate about dynamic entrepreneurship and international university partnerships.

The starting point of the collaboration is that there will be a university campus, where training will be provided by lecturers from UCC who will be hired by Broos Institute. Students will be able to follow all UCC courses, with additions from African and African diaspora-focused studies such as Afro-European studies, Afro-theology, psychology of descendants of enslaved Africans, inclusion and diversity in journalism, dance and music from Africa and the African diaspora. The whole process will be demand-driven as much as possible. “If there is a demand for training and we do not offer it, we will create it,” said Dr. Davies. The aim is to start as soon as possible, first online, and then physically.

Talks are underway with a municipality in the Netherlands, where Broos Institute hopes to start the campus. “Embracing this unique initiative is also an opportunity for this municipality to celebrate diversity, but it is not just about that; Black people are not just a diversity topic. This development offers enormous economic prospects; there are millions of people of African descent across Europe with children who may be interested in studying at our campus. That will bring economic activity. Our success also brings success to the municipality,” says Hokstam.

“We have to get rid of the 'one size fits all approach ' that is applied always and everywhere; it does not work. This is how you do decolonization; by doing it. And not only from the perspective of the (former) colonizer, but also from the perspective of the (formerly) colonized. And education plays an important role in that. Because why should our children do better in the future if we don't teach them now that we and our ancestors did wrong in the past? After all, decolonization is something you do now for the future,” said Hokstam.